Together we can end hunger 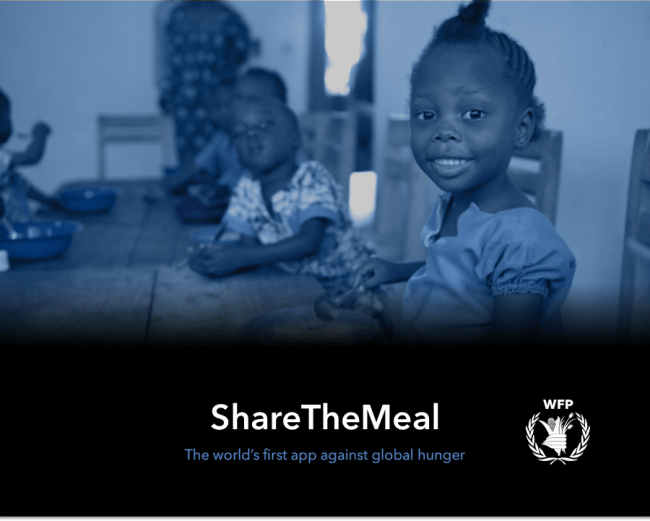 With a tap on your smartphone you can “share the meal” with a child in need.
It costs only US $ 0.50 to feed one child for a day. 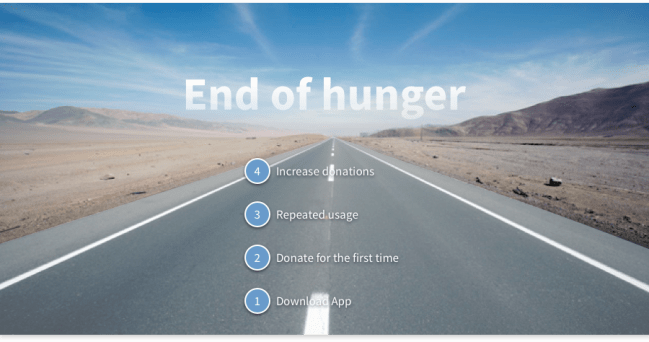 The United Nations World Food Programme (WFP) had the basic idea and were asking for a viral and global mobile App Service and a Market Strategy to make it engaging. 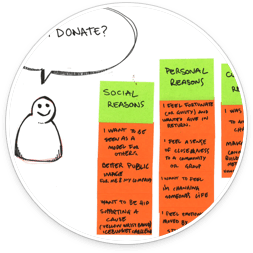 I researched the psychological reasons that make people donate (or not) 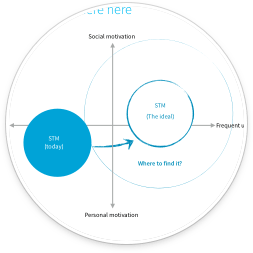 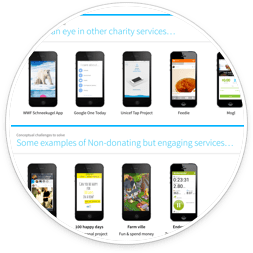 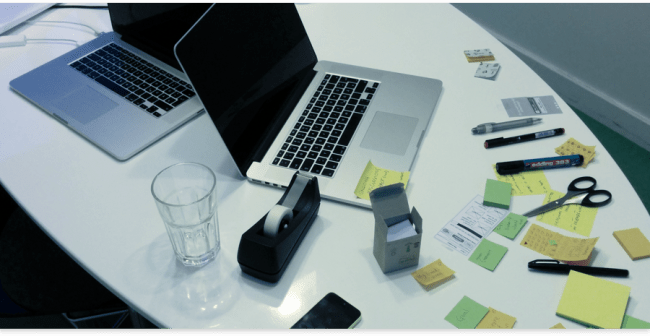 Four ideas that would reach our goal were presented. The winning option was selected in terms of simplicity and scalability: A crowdfunding style app.
Then we started making high definition sketches, post-it walls and paper prototypes. 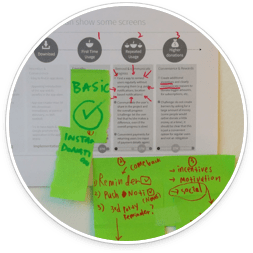 We defined the right tone to be trusful, transparent and valuable 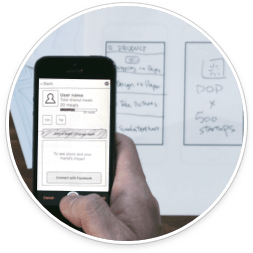 Interactive prototypes out of sketches were created to move forward fast 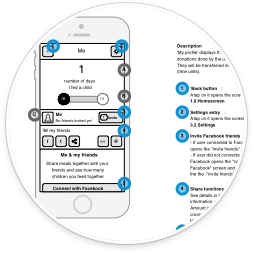 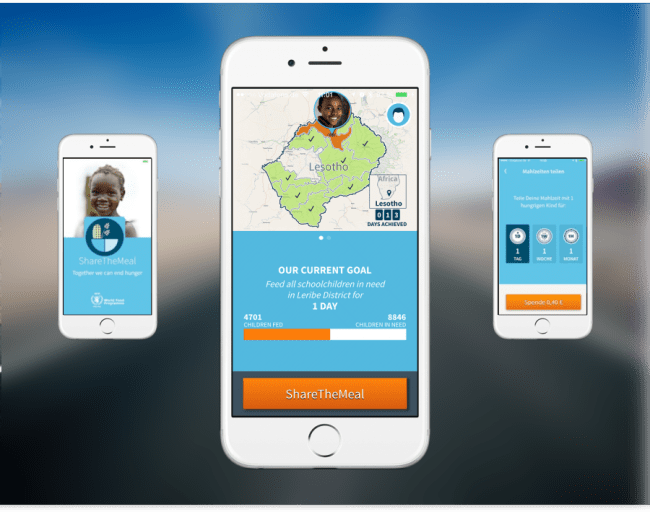 Iconmobile provided the concept, design and technical development of the app
(iOS and Android, incl. all payment processes) and I was the concept lead. 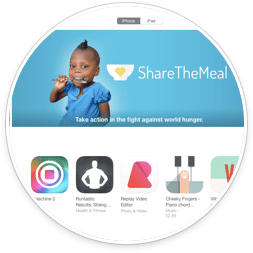 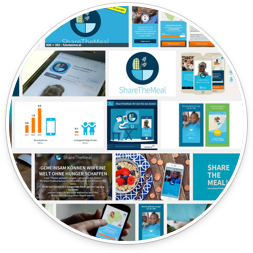 Also CNN, Forbes, AlJazeera, The Guardian and many others are talking about it 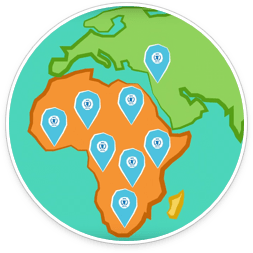 Millions of meals donated changing
the life of million of persons

That offers food and access to education to thousand of children